Base oils are used to manufacture products including lubricating greases, motor oil and metal processing fluids. Different products require different compositions and properties in the oil. One of the most important factors is the liquid’s viscosity at various temperatures. Whether or not a crude oil is suitable to be made into a base oil is determined by the concentration of base oil molecules as well as how easily these can be extracted.

Base oil is produced by means of refining crude oil. This means that crude oil is heated in order that various distillates can be separated from one another. During the heating process, light and heavy hydrocarbons are separated – the light ones can be refined to make petrol and other fuels, while the heavier ones are suitable for bitumen and base oils.

Almost every lubricant used in plants today started off as just a base oil. The American Petroleum Institute (API) has categorized base oils into five categories (API 1509, Appendix E). The first three groups are refined from petroleum crude oil. Group IV base oils are fully synthetic (polyalphaolefin) oils. Group V is for all other base oils not included in Groups I toIV. Before all the additives are added to the mixture, lubricating oils begin as one or more of these five API groups.

Group IV base oils are polyalphaolefins (PAOs). These synthetic base oils are made through a process called synthesizing. They have a much broader temperature range and are great for use in extreme cold conditions and high heat applications. 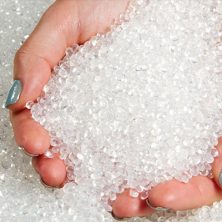 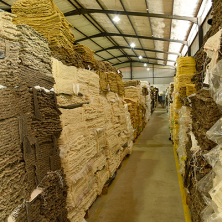 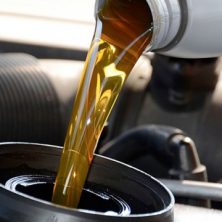 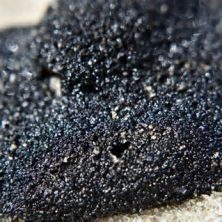 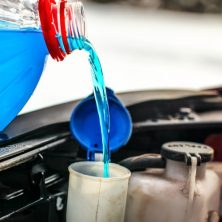 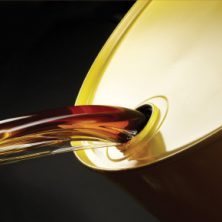